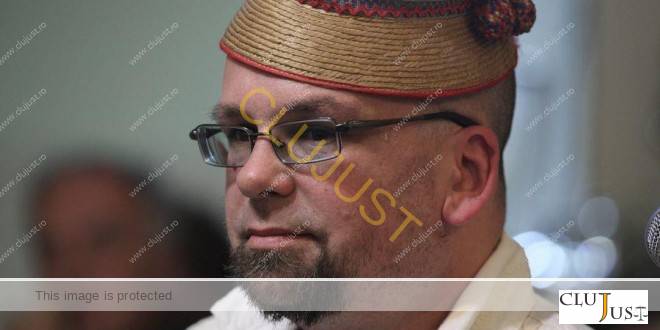 Sam clings to Romania by all means. He was tried in the Court of Appeal Cluj

The “Romanian Sam”, the american that loves our country, who has written books about Romania, challenged at the Appeal Court Cluj the decision of deporting, but without success. Samuel Reames was deported under escort by the romanian authorities. He was sitting illegally in our country for 6 and a half years. 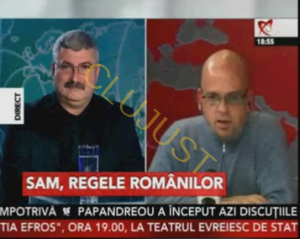 Samuel Edward Reames, 41 years old, known as “The Romanian Sam”, was taken under escort to the border with Hungary. Representatives of the Immigration Office say that the Romanian Sam had no residence papers in our country because his residence permit had expired years ago.

“Since his last entry in Romania until the discovery he stood 6 and a half years on the Romanian territory without taking any action to regularize its situation in terms of residency,” said Marius Ludusan, head of Romanian Immigration Office Cluj.

The Officials say that before these six and a half years, Sam had the right to stay because it was involved in a deal. According to the Trade Register, Samuel Reames was associated between 2005-2006 in CNV Transylvania SRL Company , a small advertising agency.

Ludusan made it clear that the Romanian Sam could have regulate the situation if he work, was voluntary or associated in any company in Romania. CLUJUST.ro discovered that Samuel Reames founded in August 2010 Happy Fun Ball SRL in Bucharest, where he is the sole memeber and has the activity object “restaurants”. 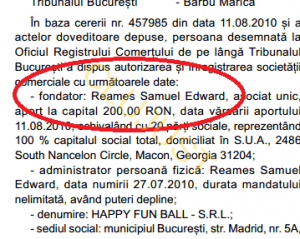 In April 2014, the Immigration Office issued the deportation decision and the prohibition from entering in Romania for a period of 2 and a half years. Sam objected to the Appeal Court of Cluj in 610/33/2014 fie from the administrative and fiscal contetious section, but he lost.

Solution: “Admits the objection of inadmissibility raised by the defendant ORI-SI CLUJ and reject the petition two as inadmissible from the filled appeal of R.S.E.Dismissed the filled appeal by the RSE appellant contradictory with ORI SI Cluj with the annulment decision 2380918/29.04.2014.Final. Pronounced in public meeting from 30.06.2014. ”

Despite the Court decision, Sam wanted to remain in Cluj. “Although the Court said that he must leave Romania, still he never went away. We proceeded to find him and to deport him under escort. It was driven under escort to the Bors customs and past in the country next door. In Hungary, ” said Marius Ludusan, head of Romanian Immigration Office Cluj. 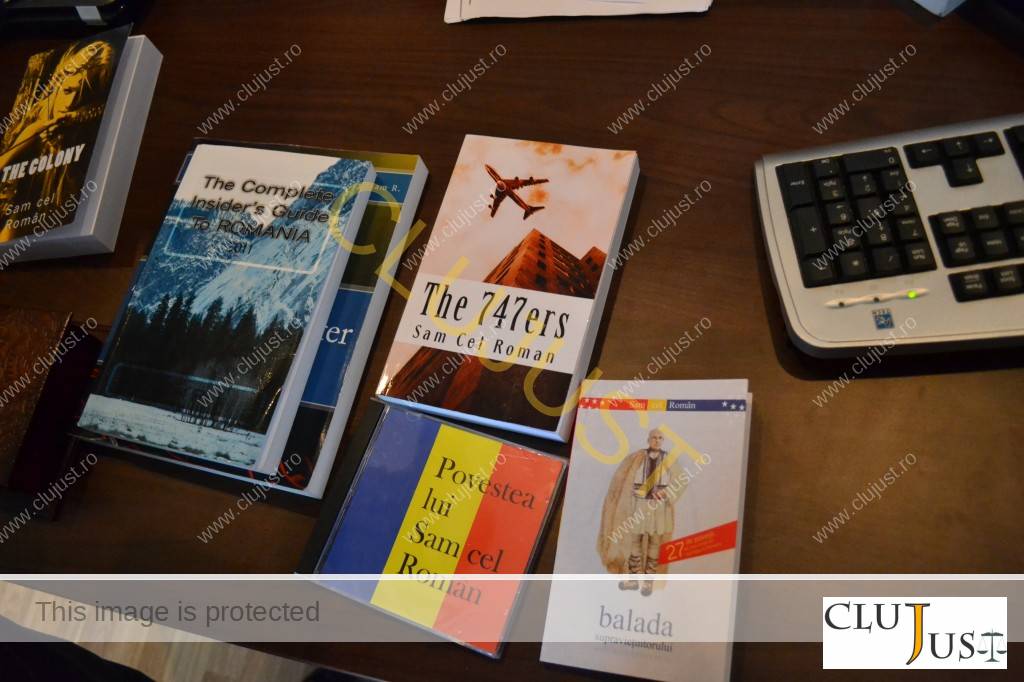 Sam’s lawyer, Manuela Crisan (pictured below), showed the Court the written books by the american about Romania, but the judge did not let be persuated. 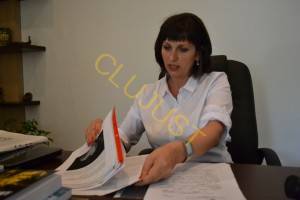 I argued that it is a good citizen, is a Romania ambassador abroad, he wrote numerous books and still he is not an undesirable person. Deserves to be tolerated in Romania as long as he solves his legal problems. He knew he had legal residence but also it claims that his documents were stolen years ago. Unfortunately only this only helped me that is a good Ambassador, otherwise on the legal text I could not fit specifically, “said Manuela Crisan lawyer.

On the role of the Appeal Court Cluj is the 814/33/2014 file in which Samuel Reames asks “tolerance in Romania”, but the file has no object through the deportation of the applicant.

Funny thing is that in a month, Sam was going to marry his Romanian girlfriend and would no longer have had problems with residence in Romania.

“He had a relationship for many years with a Romanian girl, who could not interpret as a convenience relationship, and they were about to get married in August 2014, according to their statements. This is not possible anymore because my client has left the territory of Romania, “said lawyer Manuela Crisan.
Arrived in Hungary. Sam wrote a message on his facebook page.

Thanks from my heart for all of you that suported me. I admit I got banned but it doesn’t matter, I still love Romania and my beautiful life that I had it there for more than ten years. The authorities say that I am no longer welcome but in my soul I will remain romanian until I die. A ban may not change the fact that I love this country and one day I’ll return home, in Cluj, the heart of Transylvania, “he wrote on his Facebook page in a bad romanian. 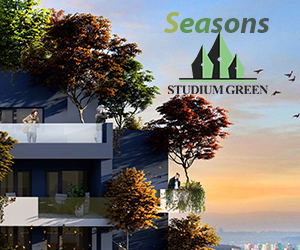 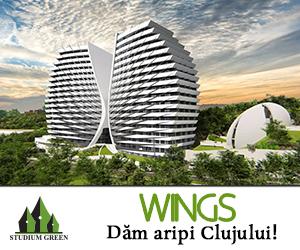 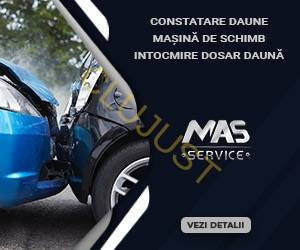 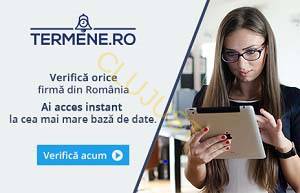