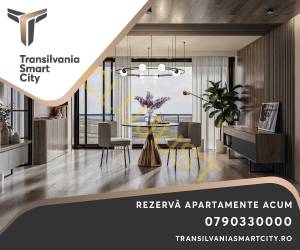 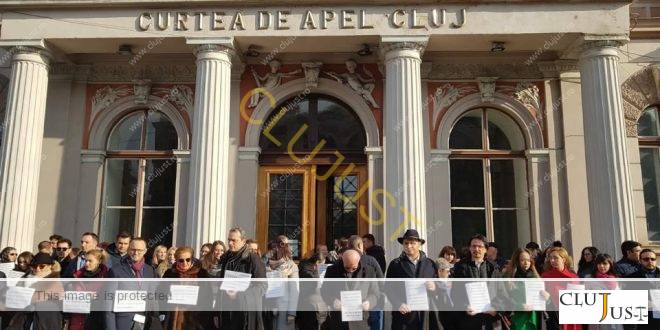 Polish judges, like Romanian judges, are European judges which means that the fight of our Polish counterparts for the independence ofthe judiciary is our fight as well. This is the reason why we join the judges, prosecutors, and other jurists in their Silent March of Robes in Warsaw on 11 January 2020 and we mandate our colleagues in the Superior Council of Magistracy who will be present tomorrow in Warsaw to represent us in this endeavor and convey our message. 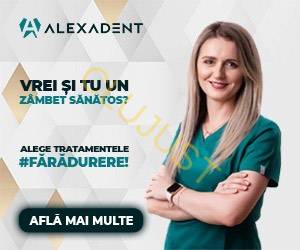 Judges are guardians of all rights and freedoms of every individual. In order for a judge to be able to fulfill this noble mission, (s)he must be independent. The judge’s independence is a core value of the rule of law, provided for in Article 19(1) of the Treaty on the European Union. Its establishment aims to benefit private citizens and it is an imperious necessity that the legislative and executive powers observe it accordingly.These powers must refrain from the adoption of any measures that may undermine the independence of the judiciary and thus turn it into a mere annex of the Executive. Any attempt to transgress the independence of the judiciary of any EU Member State is a most powerful blow to the ruleof law and the European cohesion. Where there is no independent judiciary, there is no democracy.

For all the reasons above, the support of every judge and prosecutor, of every jurist, of every European citizen is of utmost importance. This support is proof that we care about the future of the European Union, as well as our own future. 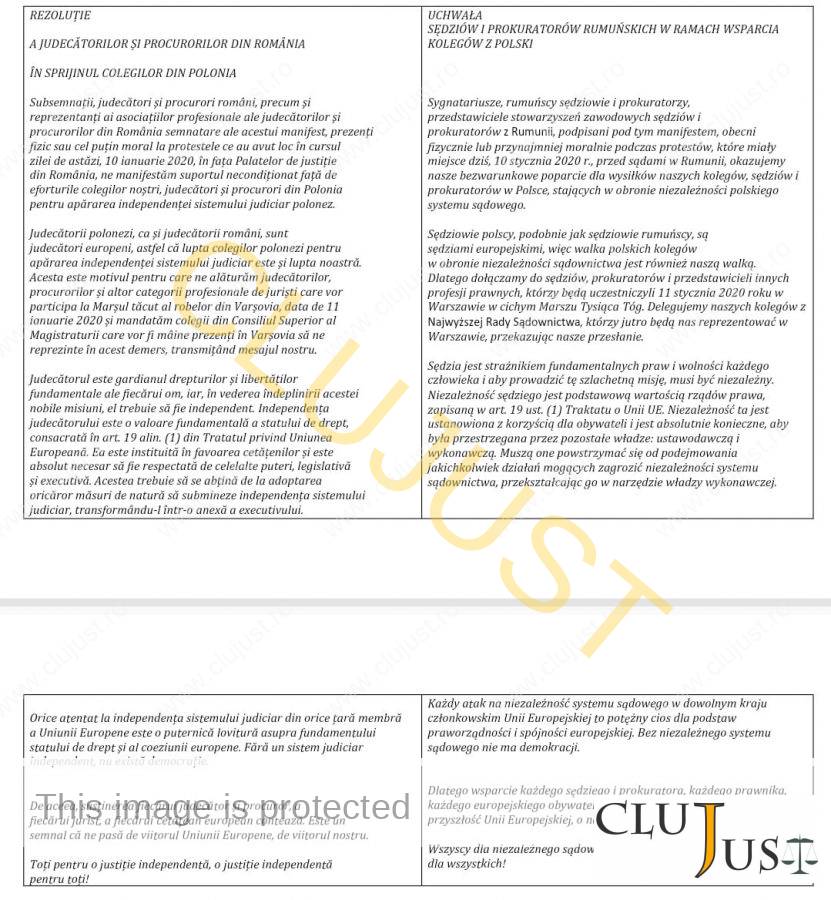 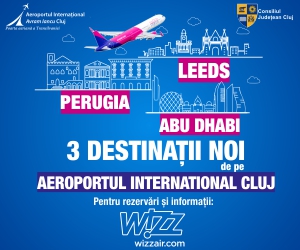 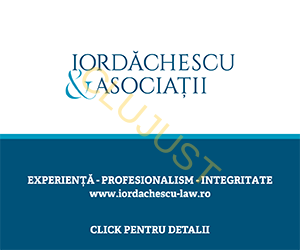 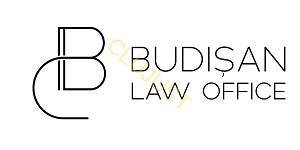 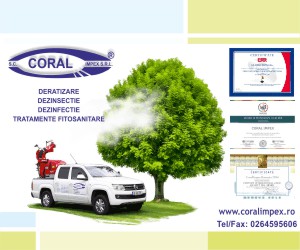 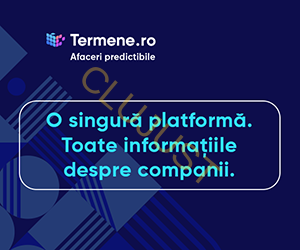 This website uses cookies to improve your experience while you navigate through the website. Out of these, the cookies that are categorized as necessary are stored on your browser as they are essential for the working of basic functionalities of the website. We also use third-party cookies that help us analyze and understand how you use this website. These cookies will be stored in your browser only with your consent. You also have the option to opt-out of these cookies. But opting out of some of these cookies may affect your browsing experience.
Necessary Întotdeauna activate
Necessary cookies are absolutely essential for the website to function properly. This category only includes cookies that ensures basic functionalities and security features of the website. These cookies do not store any personal information.
Non-necessary
Any cookies that may not be particularly necessary for the website to function and is used specifically to collect user personal data via analytics, ads, other embedded contents are termed as non-necessary cookies. It is mandatory to procure user consent prior to running these cookies on your website.
SALVEAZĂ ȘI ACCEPTĂ
error: Alert: Conținut protejat !!